You are here: Home / Reinforcement Learning

Can you create an unbeatable opponent?

Artificial Intelligence has increased in both popularity and application in the workforce. While there are many techniques and branches that all could fall under the term ‘Artificial Intelligence’, I wanted to explore a specific subcategory called reinforcement learning. What makes reinforcement learning different from other branches of AI is that it ‘learns’ from exploring and receiving certain rewards or punishments from it’s actions, it never has the ‘correct’ answer in front of it. Instead, it is able to explore in it’s environment and learn the behavior that maximizes it’s reward. It is for that reason that reinforcement learning is great for tasks that have a learning curve, such as playing games or the behavior of autonomous robots.

I briefly describe the game below, but it actually was inspired by one of my favorite Cyberchase episodes, my favorite TV show as a kid. Watch Here 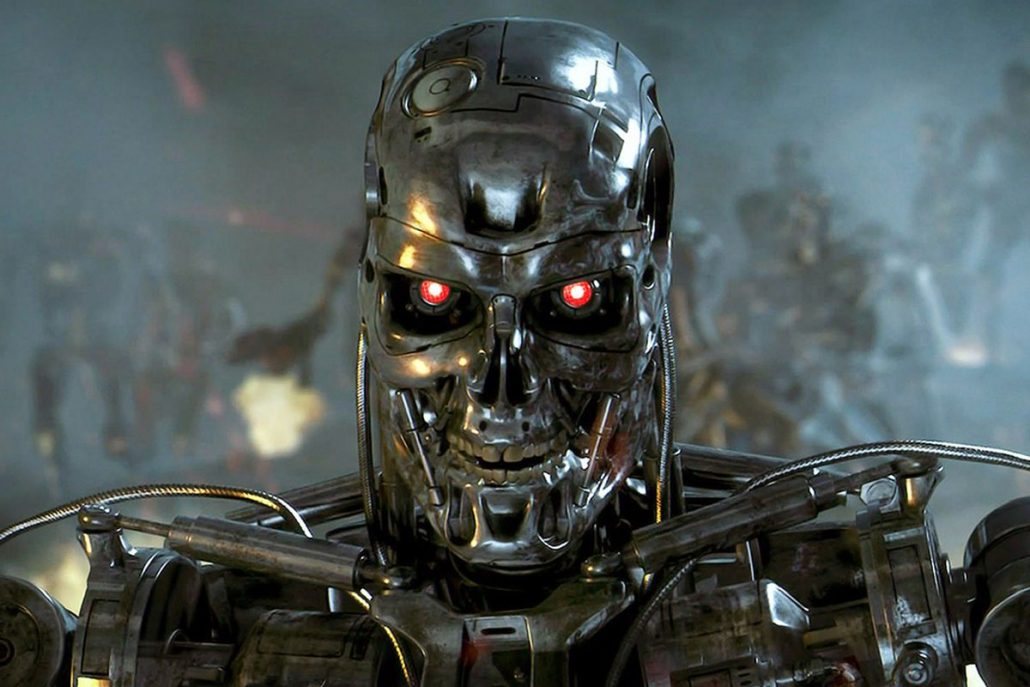 In reinforcement learning, for every state there exists a ‘value’ which measures how good it is to be in said state. In the case of this game, there was an initial value of ‘0’ for each state except for the state where there was one token remaining. In this case, the value of the state was -10, as it indicates that the player has lost the game. In the video below we see that as the agent plays each game, (an epoch) the values quickly converge to approximate their true values. This is behavior that can be defined as the agent ‘learning’ how to play the game.

Recording of the completed code. While building a reinforcement learning agent from scratch was pretty hard, it really helped me understand the math going on behind the scenes, especially the Bellman equation. Notice in the first game it wins handily. But in the second, a poorly timed exploration move causes it to lose. I should have decreased the learning rate over time, but I had to give us poor humans a chance somehow right?