It’s no secret that the Coronavirus made a huge impact on the economy, but more importantly, the lives of everyone around the globe. As part of the unprecedented measures taken around the world to try and stop the spread and minimize its impact, the United States passed the CARES legislation, which allocated more than $600 Billion dollars to the Paycheck Protection Program. The intent of the PPP was to help businesses make certain qualifying expenses such as payroll and rent throughout the payment.

Unfortunately if there was one thing I learned from my short time in healthcare, is that often government programs have egregious cases of fraud, waste and abuse. It’s only recently been estimated that the PPP had at least $80 Billion dollars in fraud with only 27% of estimated funds actually going to small businesses. As the data for these loans is just now being made public, I thought the opportunity to try and identify fraudulent or suspicious PPP loans was a very interesting problem.

Below I wrote a quick report on my initial work, dealing with identifying how loans looked at a city level. Some of my questions that sparked my question with this project were things like: “Which City received the most PPP funds?” or “Were certain kinds of businesses able to get more funds than others?”

However in my initial report, I focused purely on categorizing cities into clusters based on how they received PPP funds. I was interested in what generalizations I could make on if there were some cities that got ‘more’ funds compared to others, as well as how the network of businesses applying for loans could be characterized. 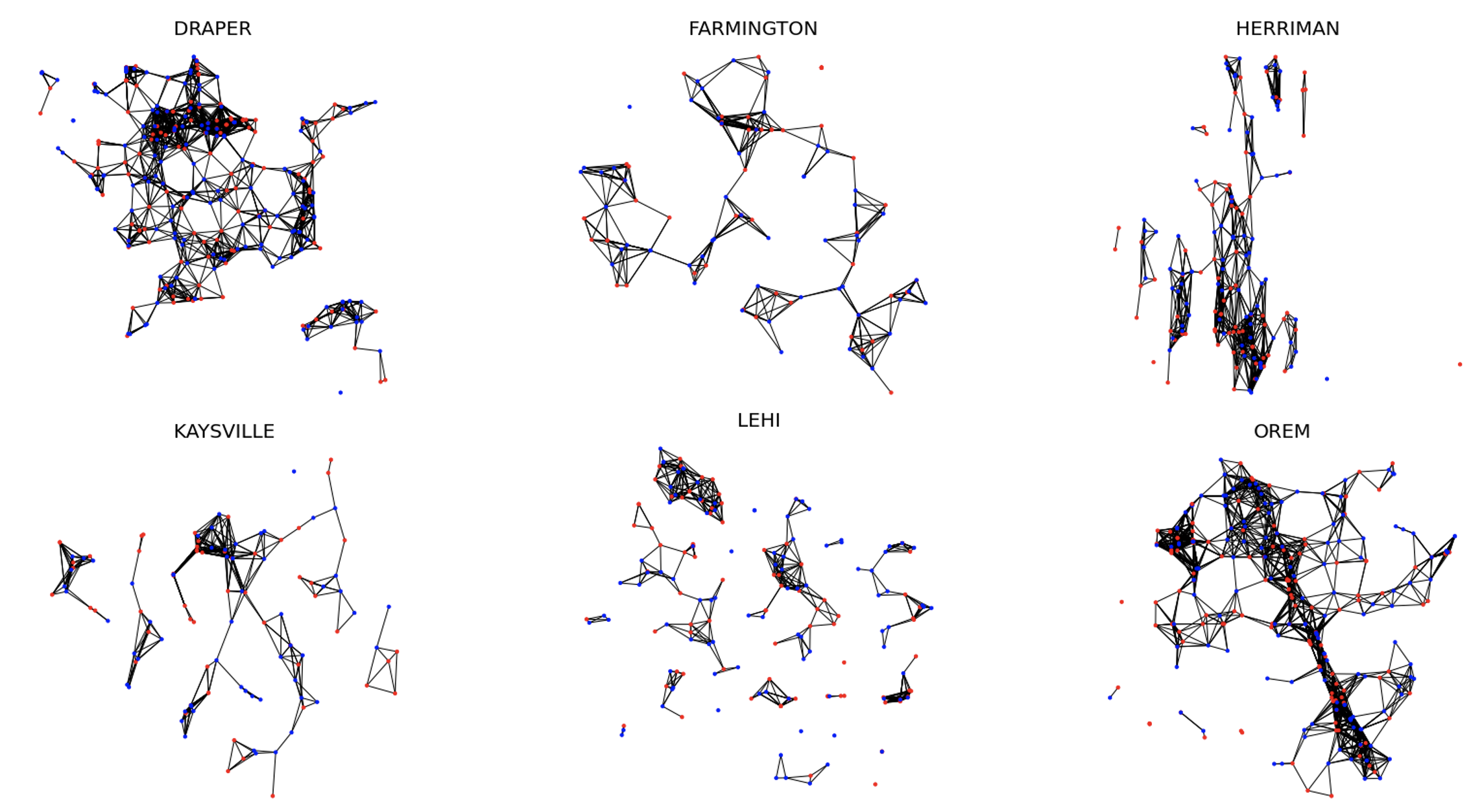 To build the PPP Network for a city I did the following:

While the edge creation was arbitrary, I was really curious on what the ‘structure’ of a cities economic footprint would be, as well as viewing the corresponding network as a rough look at how the PPP Funding “flowed” through the network.

Click the red button below for a more detailed 10 page report on metrics, clustering, and how I identified one city receiving 6x the average PPP funding per capita than any other Utah city. 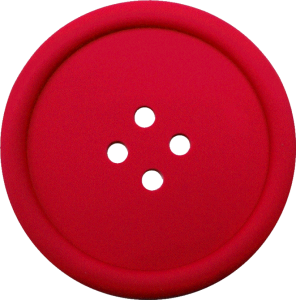